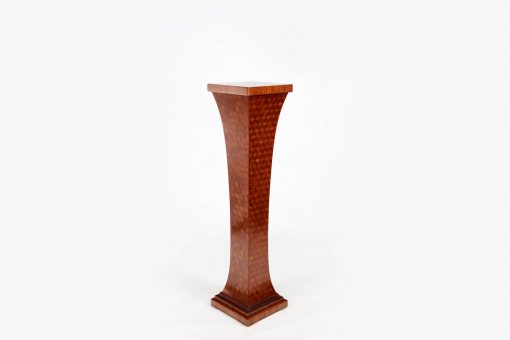 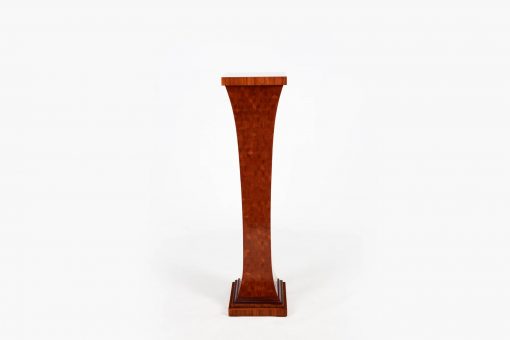 Parquetry is a decorative technique used in woodwork to create geometric patterns in wood.

The techniques of parquetry date back at least to the Classical civilisations, with the use of the technique evident in works found in the ancient Roman ruins at Pompeii and Herculaneum. It was later revived in 16th Century Italy and has continued to flourish since then, as is evident in this early 20th Century piece.